For many decades, the Federal Bureau of Investigative always has stated that it regards July 26, 1908 as the date of its founding as an “investigative force” within the United States Department of Justice. As well, on that date in 2008, the FBI itself marked what it considered as its 100th Anniversary.

Dedicated events were held in Washington, DC and elsewhere, articles appeared in the press, television shows were aired, and so on. It was a proud time for the FBI.

However, three major books are in print that do not all link the founding to the traditional year of 1908. Two of the books link the founding of the Bureau to events that that took place in 1924 and 1933 to 1935. And yet all three have the words “Birth of the FBI” in their titles and on their front covers. Has some added information been discovered that would alter the date when the FBI was founded? Does Bureau history need to be rewritten? 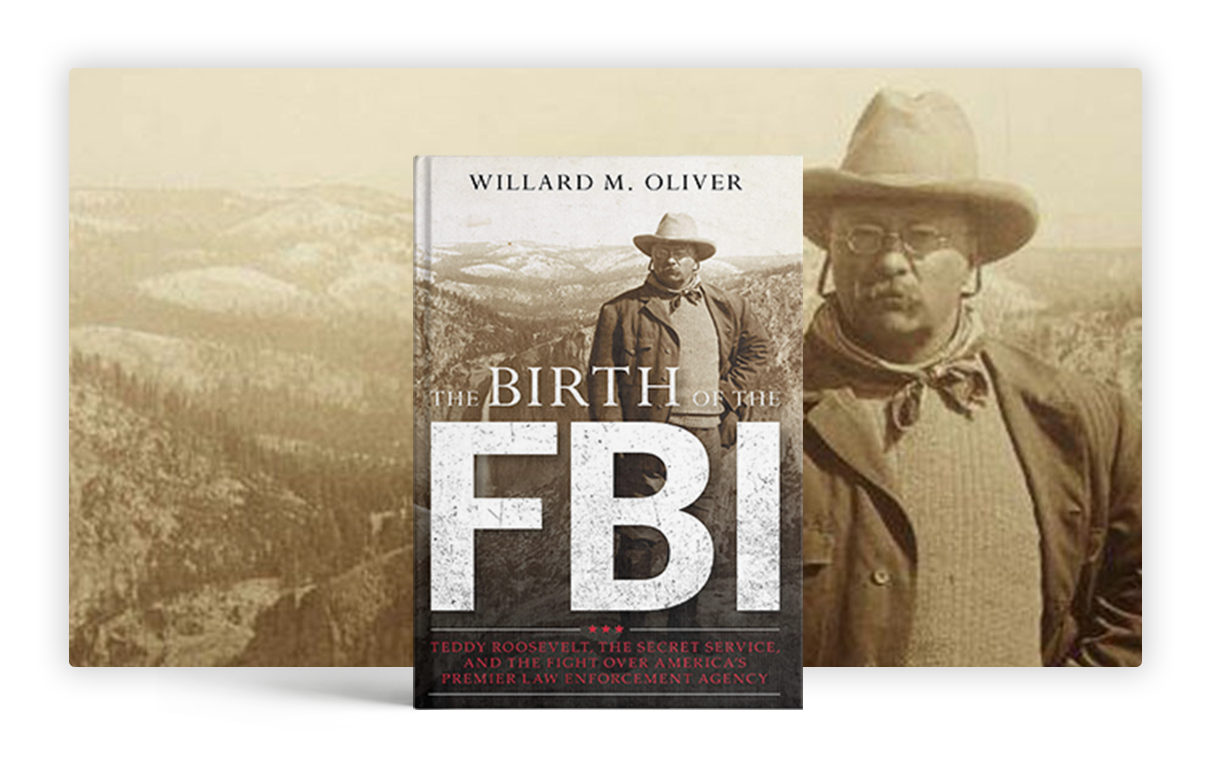 Of the three, the book by Willard M. Oliver concentrates the most on the development of law enforcement in the United States and the social, criminal, and political factors that occurred between the American Revolution and the early 20th Century. The factors could no longer remain unaddressed and led President Theodore Roosevelt and Attorney General Charles Bonaparte to create an “investigative force” on the Federal level. Mr. Oliver’s book offers a complete explanation of the factors and leaves no doubt that the FBI can trace its origins to 1908. The “birth of the FBI” took place at that time.

In his book, Mr. Grann focuses on the significant changes in the Bureau which took place in the 1920s: the appointment of J. Edgar Hoover (first at Acting Director of the Bureau of Investigation in May 1924 and then as Director in December 1924) and the Bureau’s investigation of the murders of very wealthy, oil-rich members of the Osage Nation in Oklahoma. Large reserves of oil had been found in their lands, and for a time that made members the richest people per capita on earth. They also became targets for crime.

The Osage murders were major cases during their day and the Bureau was expected to resolve it. Mr. Hoover, who already was an official in the Bureau, at first did not have a formidable team of investigators to work with. The Special Agents were small in number, not well trained, not very responsible or efficient, not particularly trained in investigative techniques, and the structure of the organization was not well designed. True, the Bureau had had its successes since it was founded and had been given additional responsibilities. But the little Bureau was overmatched by the challenges it faced.

Mr. Hoover knew this, and quickly rebuilt the Bureau by dismissing underperforming staffers, raising educational standards, hiring lawyers and accountants, and assigning his best people to work on the Osage case. The Bureau resolved the case, and in the process reinvented itself. It was reborn. And that is what Mr. Gann means when he says the Osage case led to the “Birth of the FBI.” 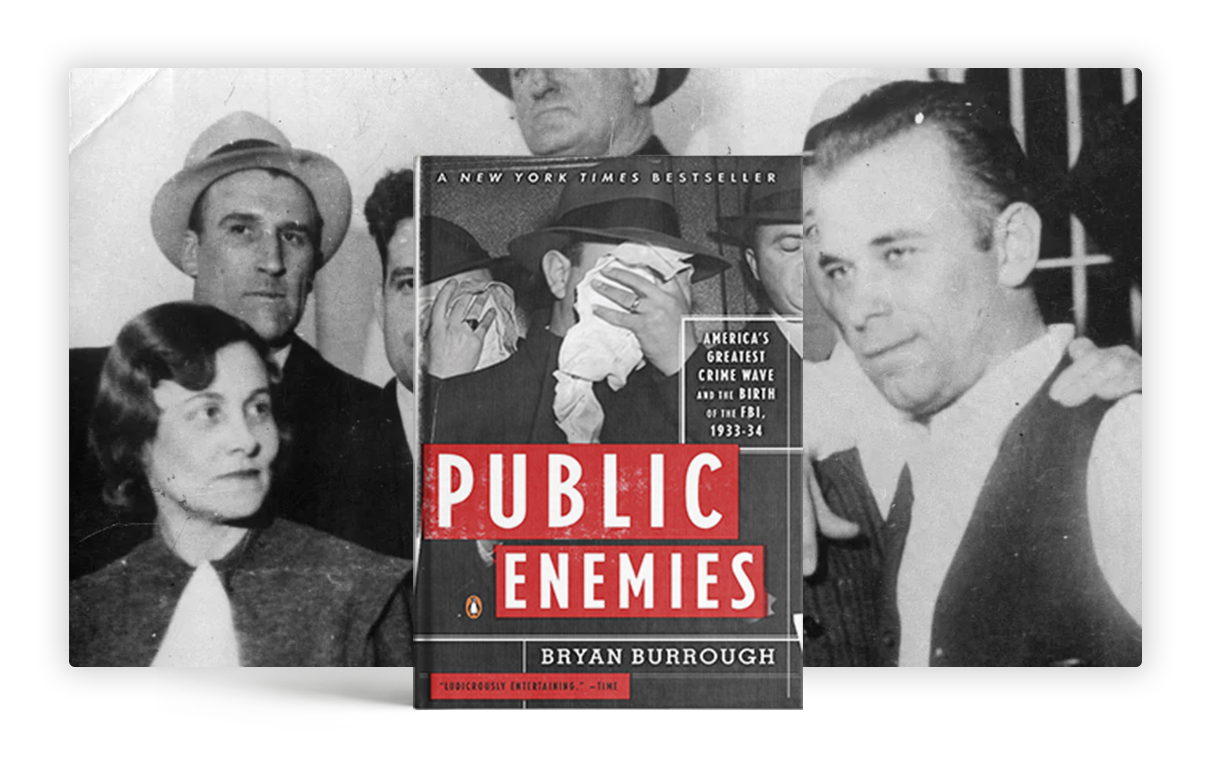 In this informative and detailed book, Mr. Burroughs concentrates on how the rise in crime across the United States in the early 1930s lead to a significant growth in law enforcement to combat the alarming trend. Not all the crime was prompted by the Depression. Other factors were involved, particularly the rise of organized crime and brazen incidents of violence. But all these factors lead to Congress passing new laws (the May-June Crime Bills of 1934) that affected the FBI directly: new investigative responsibilities involving kidnapping, pursuing criminals across state lines, and allowing all FBI Special Agents to always carry firearms. And in 1935, after a couple of name changes earlier in the decade, the Bureau had its name changed to the name it has been known as ever since: Federal Bureau of Investigation.

With these actions so greatly applying to the FBI, the Bureau was changed. When he writes that the there was a “Birth of the FBI, 1933-34,” he is referring to the new responsibilities and capabilities that the Bureau had been given, a new direction, not to the historical origin of the FBI.

The FBI always will evolve. 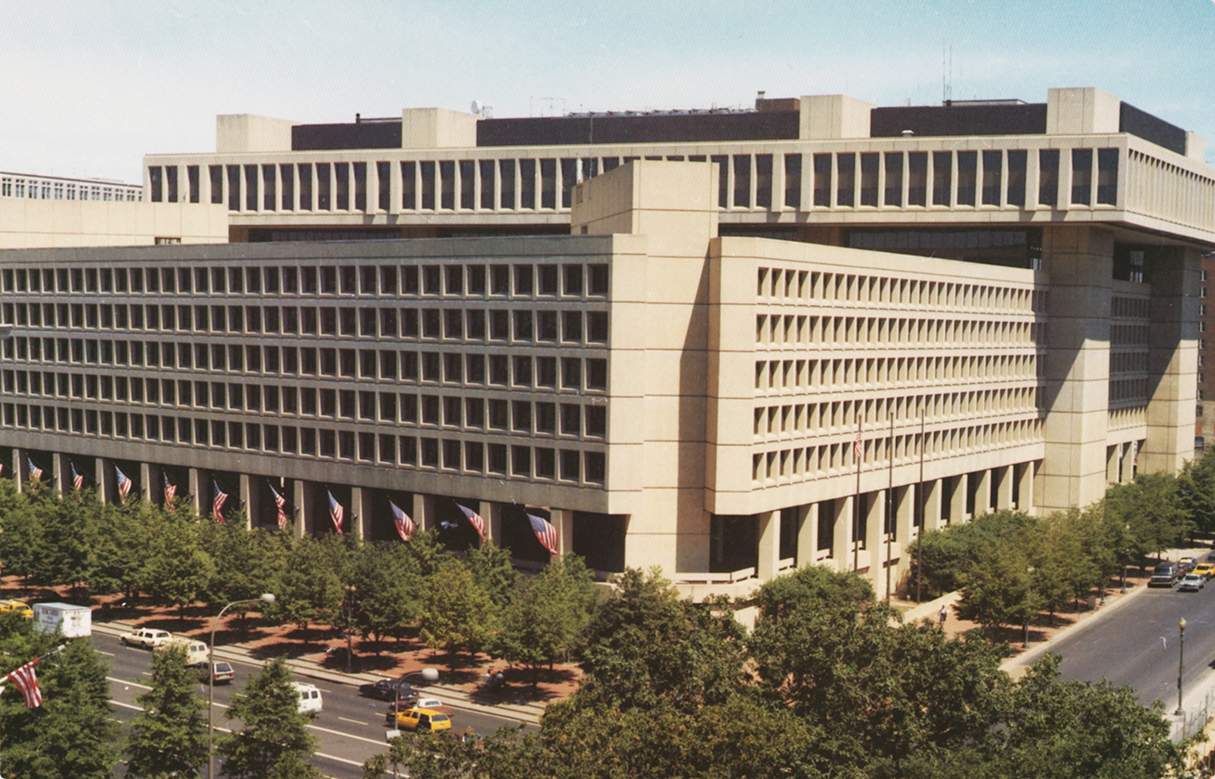 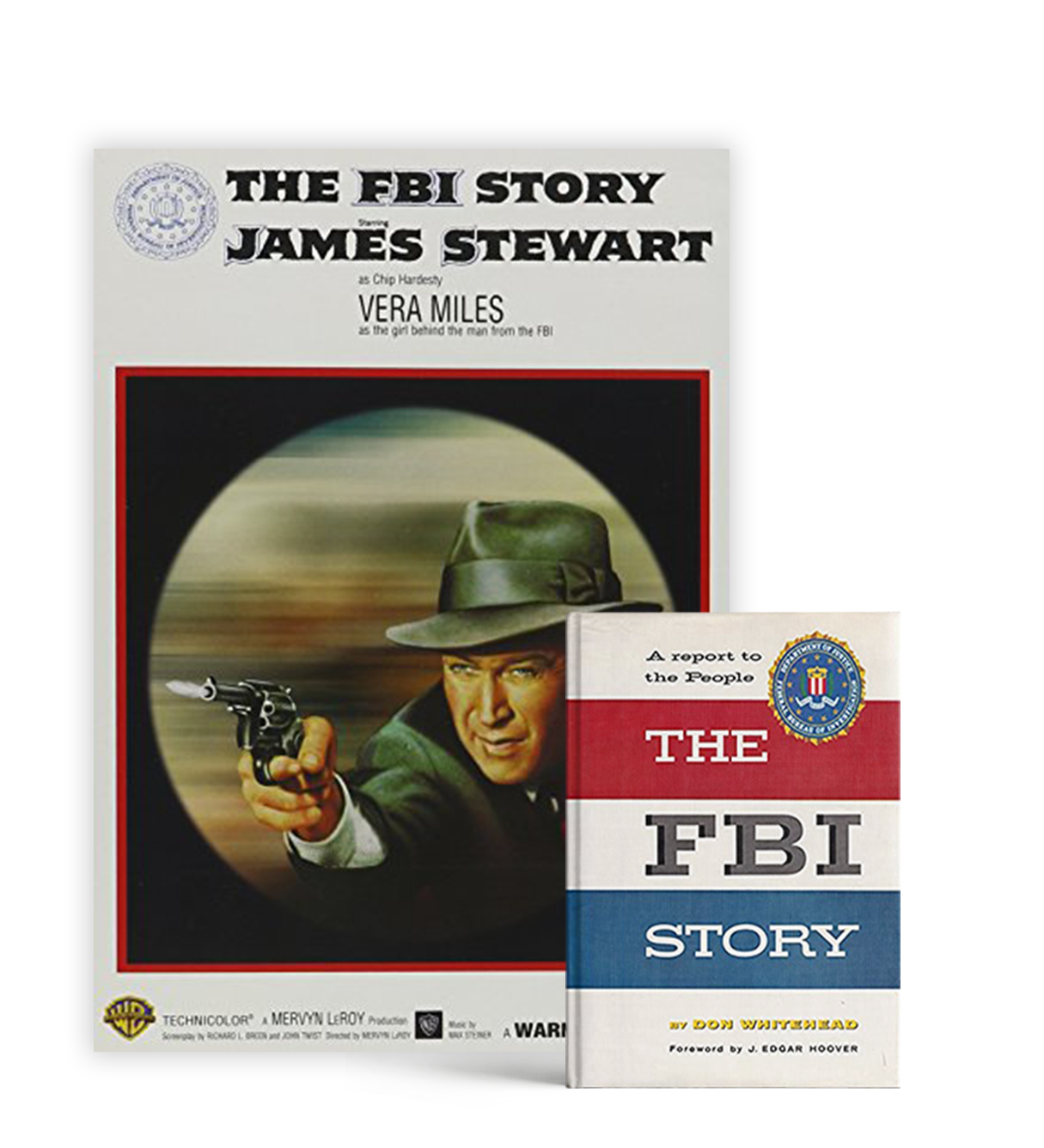 There are other books of course that describe the beginning of the FBI in 1908 amid other topics and have been written by authors such as Richard Gid Powers and Ronald Kessler.

Another book worth reading about the first decades of the FBI would be The FBI Story. Written by journalist Don Whitehead and published in 1956, the book is a detailed account (albeit done with close FBI assistance and cooperation), it was excellent and major work for the times. Mr. Whitehead also was very credible (he died in 1981 at age 72) and won the Pulitzer Prize twice. In 1959, the book was made into a motion picture, called appropriately enough The FBI Story. Both this book and motion picture state the FBI was founded in 1908 and give descriptions of its famous eras up to that point, including the Osage murders and the Gangster Era.
All of the books mentioned in this article and by these authors and others are listed in the Top Books section of FBIOGRAPHY. All are recommended.

The Interest in FBI History Continues

Interest in the FBI’s history by the public and the entertainment industry remains strong.   One of the three major books, Killers of the Flower Moon, is being made into a motion picture (www.imdb.com) which will be released in 2022.

FBIOGRAPHY also will continue to list new books, motion pictures, television shows, documentaries, and other information about the FBI in popular culture.

Laughing at Danger: This 1924 Major Motion Picture Was One of the First...

The FBI’s Shortwave Radio Messages from Honolulu Following the Attacks on...
Scroll to top