“WILL:” The Autobiography of G. Gordon Liddy

Mr. Liddy, a one-time FBI Special Agent, had several careers. His death in March 2021 at age 90 prompts a look back at his life and his time in FBI. 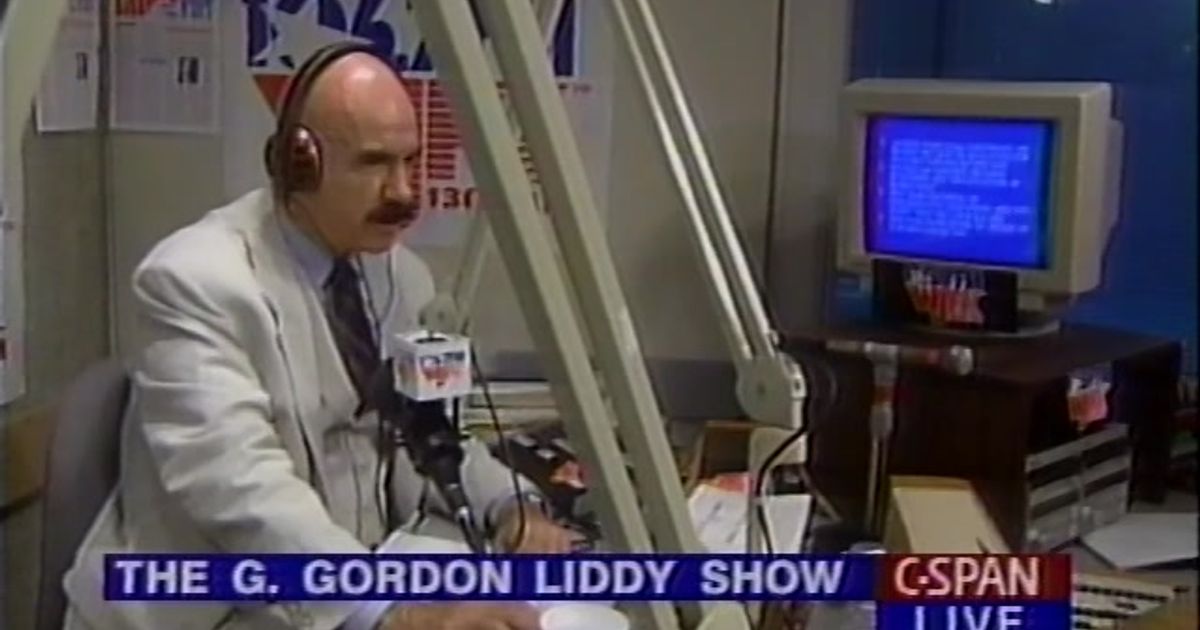 G(eorge) Gordon Liddy was born in Brooklyn, New York in 1930 and moved with his family to Hoboken and then to West Caldwell, New Jersey at an early age. He had a comfortable upbringing in the northern New Jersey suburbs, attended the prestigious Catholic private boys high school Saint Benedict’s Preparatory School (his father’s alma mater) in Downtown Newark. St. Benedict’s was and is run by Benedictine monks and lay men and women and is known for providing a high-quality education along with instilling a sense of discipline, ethics, social responsibility, personal standards, and a drive to succeed. He finished in 1948 and then headed to Fordham University for his bachelor’s degree. After graduating in 1952, he served as an artillery officer in the United States Army for two years before returning to Fordham to earn a law degree. 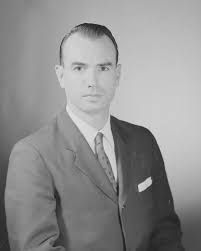 After considering his career options, he entered the FBI as a Special Agent, got married, and was on his way to an interesting steady career in law enforcement with assignments anywhere in the United States.

Or so one would think. Things did not turn out that way. Partly because of his own decisions. And partly because the paths he followed.

Link to: Will: The Autobiography of G. Gordon Liddy

As he writes in his first major book WILL: The Autobiography of G. Gordon Liddy, published in 1980, Mr. Liddy became interested in a career as a Special Agent with the FBI when he was in law school. He applied, was accepted, and entered training in September 1957 at the FBI Academy located at Quantico, Virginia. After successfully completing the standard 12 weeks of training in legal procedures, investigative techniques, physical fitness, defensive tactics, firearms, and other matters, he was assigned in succession to field offices in Indiana and Denver, Colorado. He also married Frances Purcell of Poughkeepsie, New York in November 1957. They had five children and were married until her death in 2010.

In accordance with FBI personnel practices in those days, he only remained in his first filed office assignment for a brief time before being transferred to the FBI field Office in Denver to obtain more experience. He was not there long before he developed a reputation as a bit reckless and something of a jokester who liked to pull lighthearted pranks. In one instance, he let the air out of one or more tires of the official automobile of the head of another law enforcement agency who was taking the reserved parking spot of the head of the FBI Field Office. Mr. Liddy’s actions did not make either man happy even if it got the point across. In that sense, he did not fit the mold of most other FBI Special Agents.

However, Mr. Liddy in a good way began to stand out in September 1960 when he apprehended one Ernest Tait, a two-time member of the FBI’s “Ten Most Wanted Fugitives” List. It was a rare accomplishment to capture a “Top Tenner,” and it no doubt helped him earn a promotion and a transfer to FBI Headquarters in Washington, DC shortly thereafter. 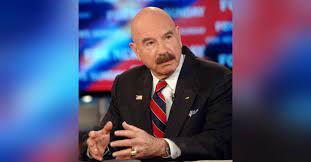 The new assignment was a plum position as a supervisor in the prestigious Crime Records Division. This was the comparatively small group which was responsible for the FBI’s public relations functions ranging from press relations, entertainment industry liaison, writing speeches for J. Edgar Hoover, editing scripts, responding to letters from the public and Congress, and managing the public tours. Mr. Liddy was assigned tasks performing most of these functions and was good at what he did. In his performance reviews he indicated he was interested in administrative advancement and that got him placed on the list of candidates.

He still was known for some pranks, such as sending fictitious notes to colleagues pretending they were from angry high-level executive which of course caused a lot of anxiety until the truth was revealed. He still did not fit the mold. Fortunately for him, these pranks did not earn the ire of his bosses, and not long after his arrival in Crime Records he was notified that he had been granted the ultimate evaluation for career advancement: a meeting with Director Hoover himself in his office suite. 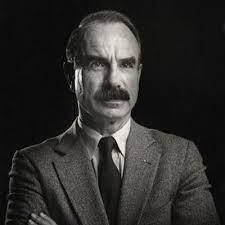 In his book, Mr. Liddy recounted that the meeting lasted 45 minutes (a long time) and it went well. Shortly thereafter, Mr. Liddy was notified that he had been placed on the internal list of those recommended for promotion as vacancies occur.

At the time, Mr. Liddy was interested in being promoted. But financial pressures were mounting for him and his wife who by then had a growing family. His FBI salary even as a middle manager was only $8,000 a year (modest even back then; in 2021 with overtime he would make about $150,000), and there would need to be more transfers around the Nation to reach the higher levels of FBI management. There also was the attraction of returning to the New York area, joining his father’s law firm, and getting a sizeable raise in salary. He decided to resign and take the outside offer. He left the FBI in September 1962 after exactly five years of service.

Mr. Liddy worked for his father at a patent attorney until 1966 until he moved on again and began a series of occupations that as a group would have seemed unimaginable to a one-time FBI Special Agent: prosecutor, candidate for district attorney, county director of a presidential campaign, special assistant for narcotics and gun control at the U.S. Department of the Treasury, and then as a White House aide. The latter position led to his involvement in the Watergate scandal and to his conviction and imprisonment for 4.5 years.

After prison, Mr. Liddy resumed his most unusual professional life: author of several books, film and television actor, lecturer, product promoter on television, and host of a nationally syndicated talk show for 20 years.

Mr. Liddy died on March 30, 2021, at his daughter’s house in Fairfax County, Virginia, only miles from where he worked at FBI Headquarters, at the White House, the Watergate buildings complex, and the studio where he hosted his radio show. He had been suffering from Parkinson’s disease, and was age 90.

By anyone’s measure, particularly that of a former FBI Special Agent, he had a most unusual life.

Laughing at Danger: This 1924 Major Motion Picture Was One of the First...
Scroll to top